If you’ve been tasked with throwing a bash, whether it’s formal or informal, you’re going to want it to be absolutely perfect. Every single aspect will want to be handled properly, and you’ll want to make sure that you’ve not missed anything out. When a particular event or party is good, people don’t really focus on the details, the formalities, or the work that went into it. They notice all of those things when the event isn’t up to standard, though!

Obviously, every single event is different, so you’re going to need to use a little creativity, but they do all seem to share a few similarities. Whether you’re throwing an event for work, or you just fancy having a big party because of a great occasion, here are some of the things you’ll want to include. 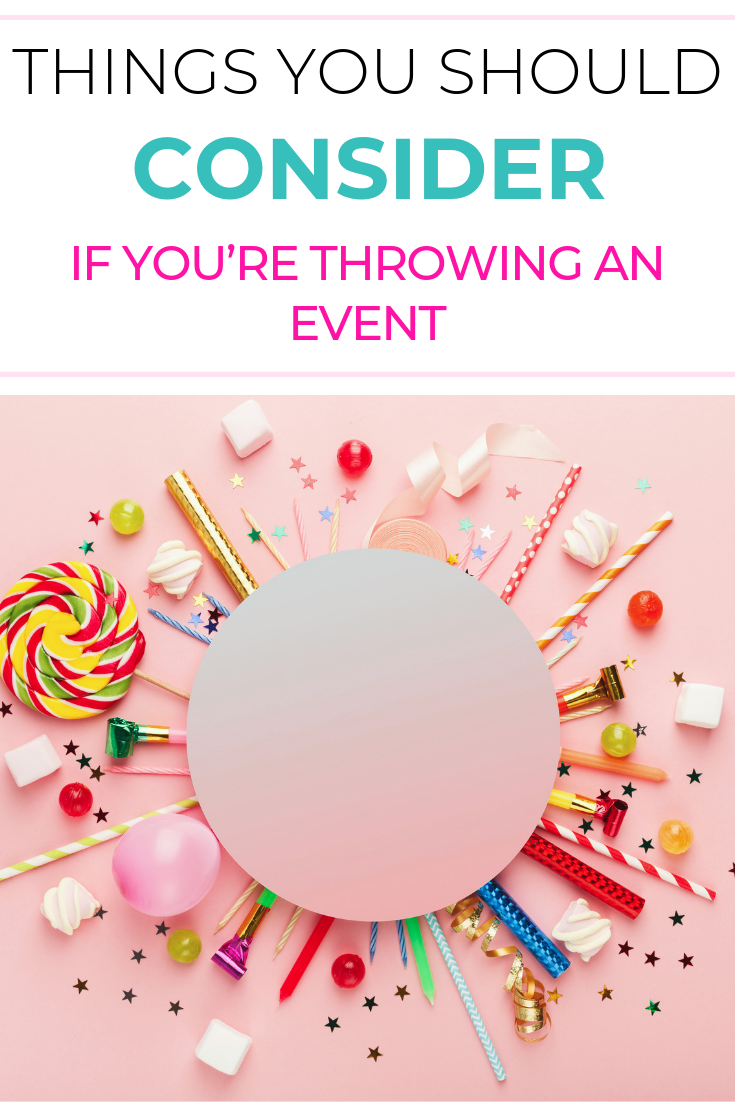 You could get away with organizing an event at a small hall or at your house (house parties were always great as a teen, remember!), but it might not cut it if you’re trying to host an impressive function. Some of the best places you can choose are the likes of hotels that are purpose-built for big soirees, and private homes that are available for weddings and business meetings.

If you’re creating an event that’s only available to a select few people, then you’ll want to make the welcome a lot more personal by creating and sending invitations. Getting a formal invite in physical form makes anyone feel a lot more appreciated. They feel as though they’ve been thought about and chosen individually. They’re a great idea if you’re looking to win over certain people in your professional life – or your personal life, in fact! 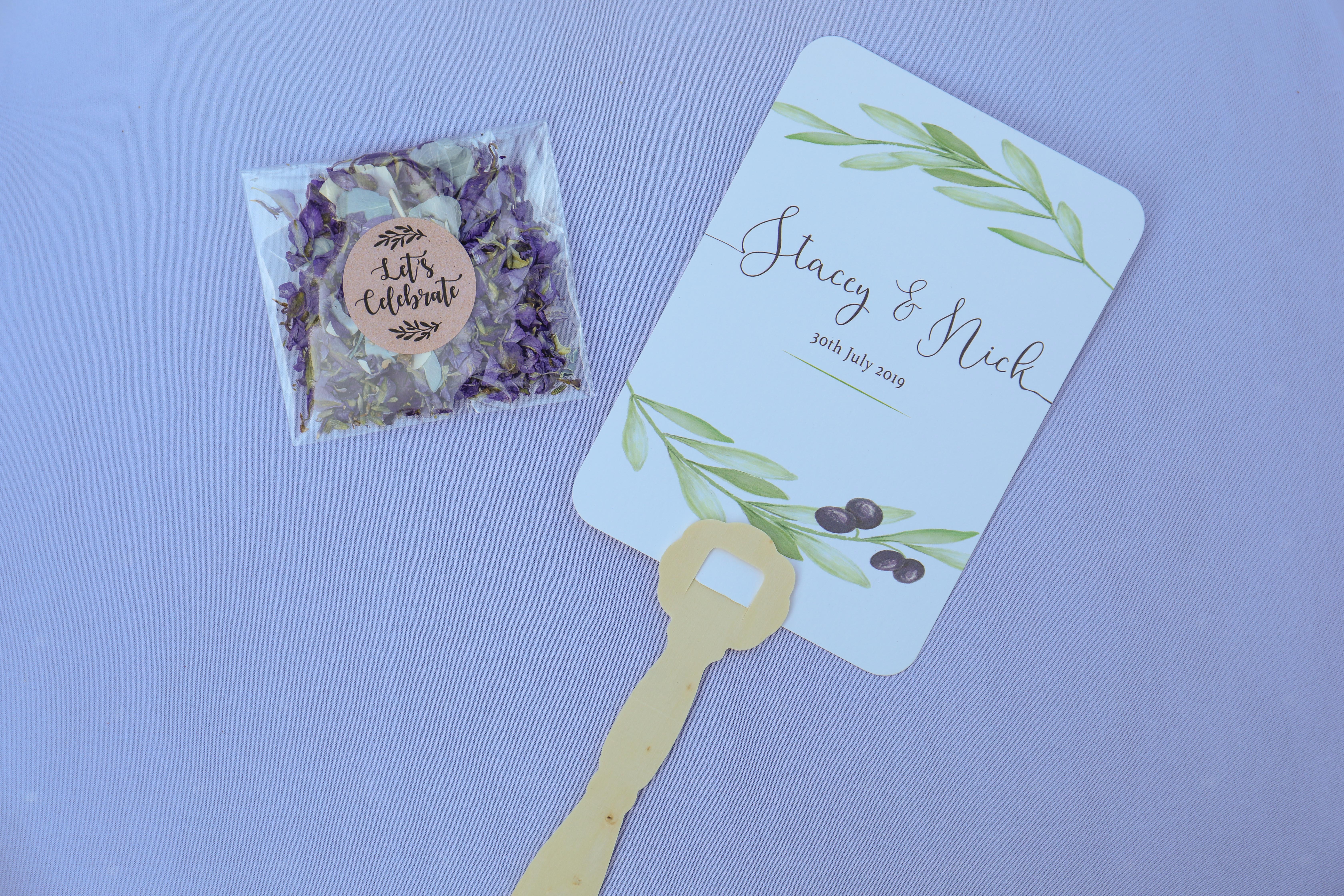 A Buzz And A Little Hype!

In order to attract even more people, you’re going to want to promote the life out of it! If you can make this particular event absolutely unmissable, then you’ll stand a better chance at success. You can use social media to hype everything up and let everyone know what the deal is. Too many people have social media these days, so a few tweets, Instagram posts, and Facebook updates would probably be seen by thousands.

People are going to need to know the details of the event. You can do this, again, on social media. You’ll also have to display everything clearly on the invitations. If you’re advertising online or in a local paper/magazine, then those are also methods of letting people know all there is to know. The date, time, place, and how to get there are all pretty vital!

Everybody likes food, and a lot of people like a drink (or two). Make sure you have enough to quench the hunger and thirst of everyone in attendance. Beware of certain eating and drinking habits, however. Some people aren’t able to consume certain things due to moral beliefs and/or religious beliefs.

If you’re staging an event outside and it’s going to be for a somewhat prolonged period of time, then you’re probably going to make sure their natural needs are fulfilled. It’s not the most beautiful way to do what you have to do. You could hit up places like foothill portables and get a few portable toilets purchased or rented. These kinds of things are needed at the likes of music festivals, sporting events, and other large events that have lots of people in attendance. 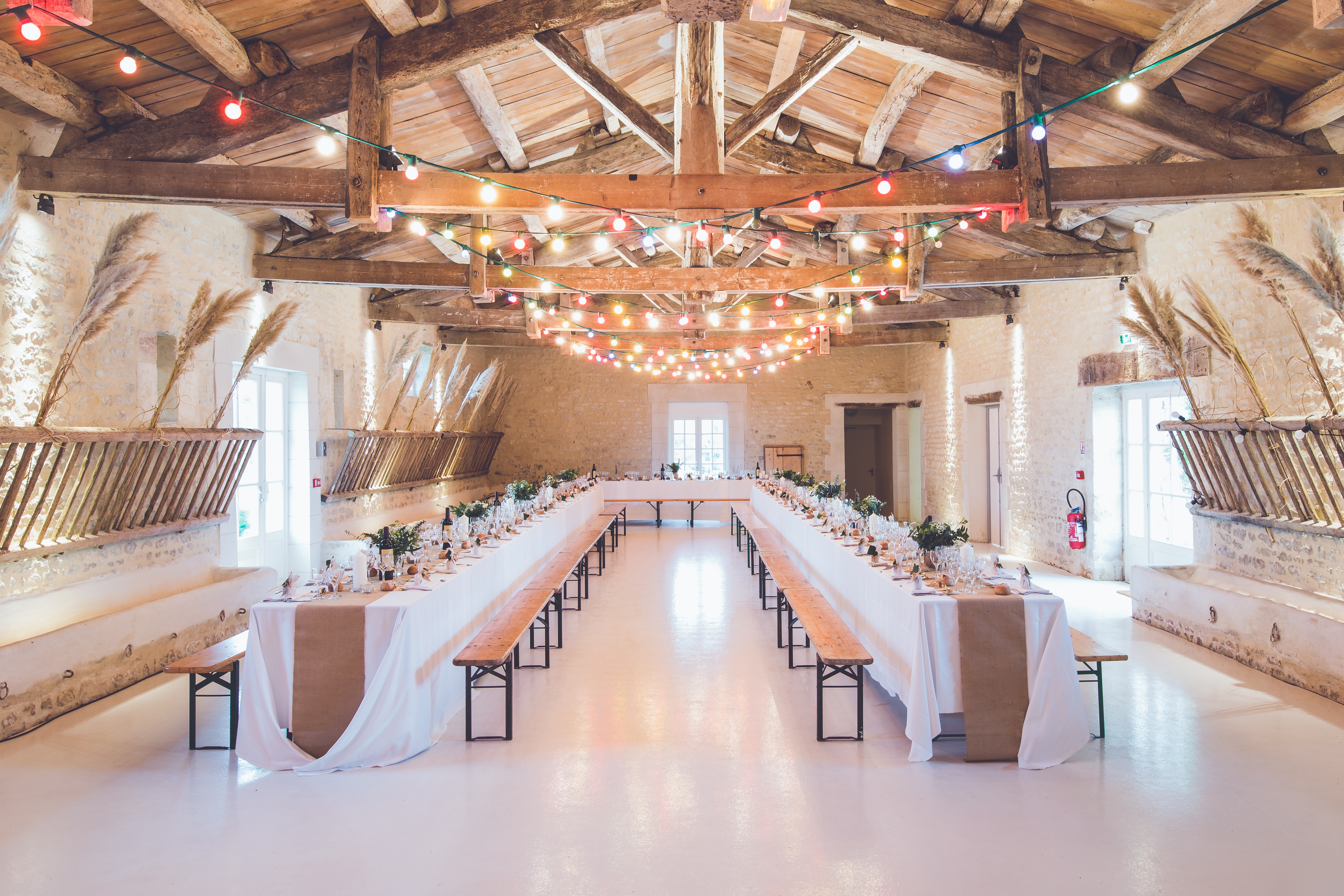 Traditionally, for large formal events that are exclusive to a select group of people, you’ll want to have security guards minding the doors and roaming the area. People will be completely against the idea of unauthorized access if they see a burly individual or two keeping guard – they’ll also think twice and behaving like scoundrels. It’s a great feeling knowing that you have lots of trained and experienced bodies working for you as the burden gets lifted onto them.

You’ll also want to make sure that there are lots of cameras around the place. Now, if you’ve chosen a readymade venue, then the chances are that they’ll have lots of security systems in place. If there are none, however, then you’ll want to make it quite the priority. Security cameras can, again, deter idiots from making a mess of the morning/afternoon/evening. They’ll also catch anyone out should they decided to cause any trouble.

This site is maintained by Jaclyn Dryden the owner of Hello Betty Company. Some of the products in the posts were given to use free of charge for review or guides. We always will give you our honest opinion. If there is an affiliate link in the posting we will state this at the beginning of the post. Have questions? Email us at hellobettycompany@gmail.com 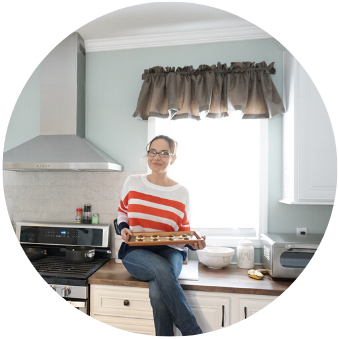 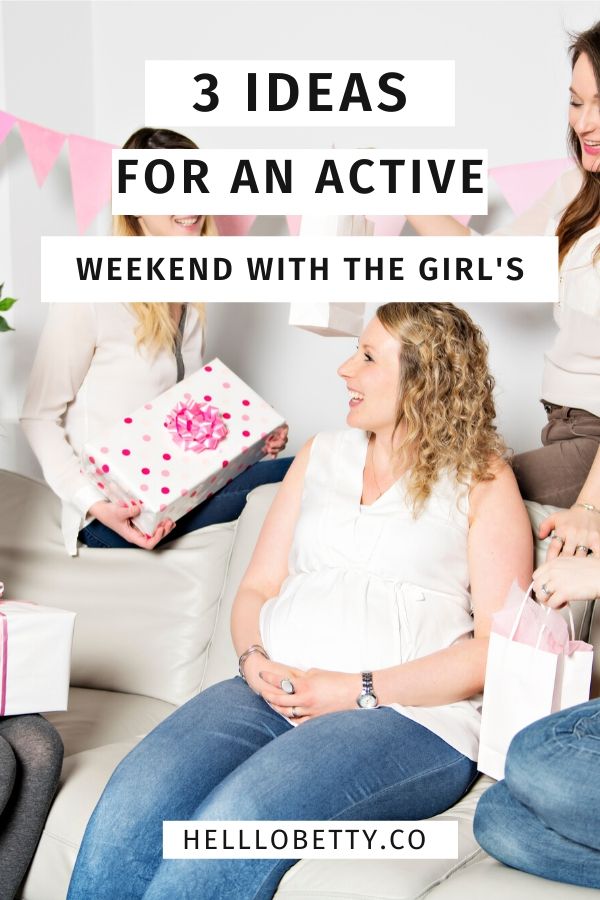 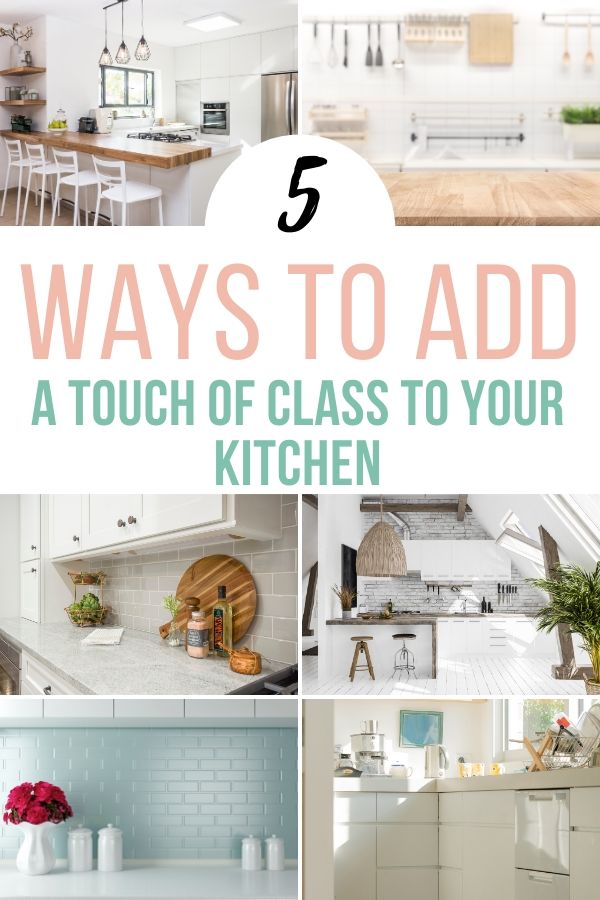 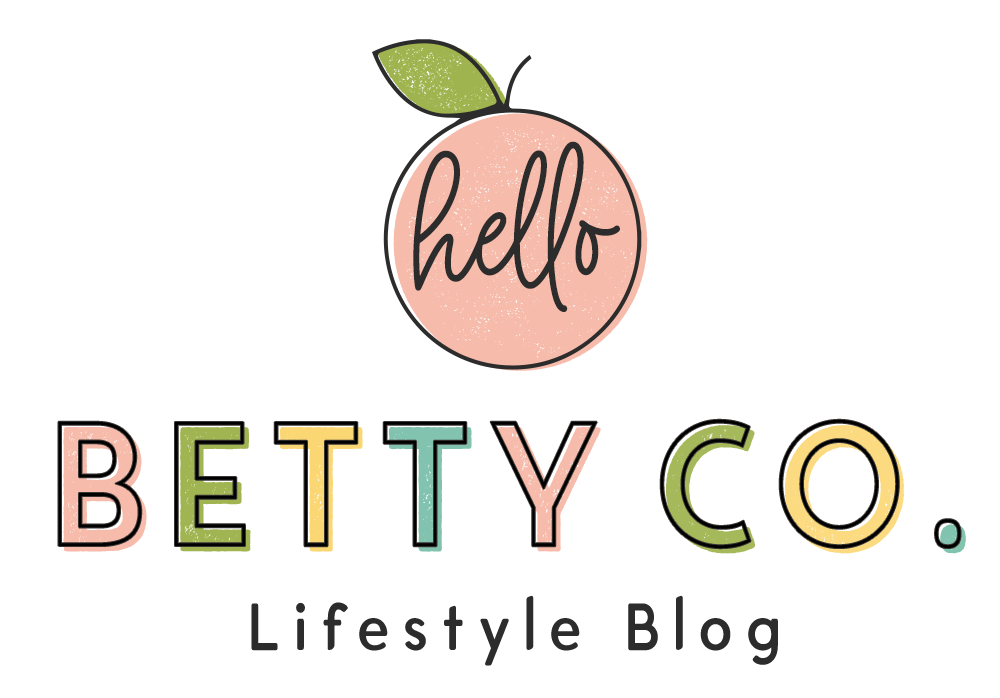 This was the best little adventure we have had in

#ad Have you heard of @boutiquerugs ? They have an

#ad My husband and I are totally in love with the

Looking for a super fun and tasty treat this Valen

#ad Wowza! With winter getting in gear it is time

Happy Birthday to my little man Ike. He has been s

Merry Christmas from our Ricky boy and everyone he

My fur babies make the holiday bright. Ricky got o