With the holiday season coming, that mean company will be arriving in your home. I wanted to share not only a great Hash Brown Casserole with you but also share with you a great tool to add to your kitchen this holiday season. This would also make a great gift for anyone that enjoys cooking. The  Power AirFryer Oven is a versatile product. You have the ability to whip up quality meals in little to no time. Power AirFryer Oven takes the work out of cooking with its one-touch, pre-set buttons. All that you have to do is load the unit, press a button and go! 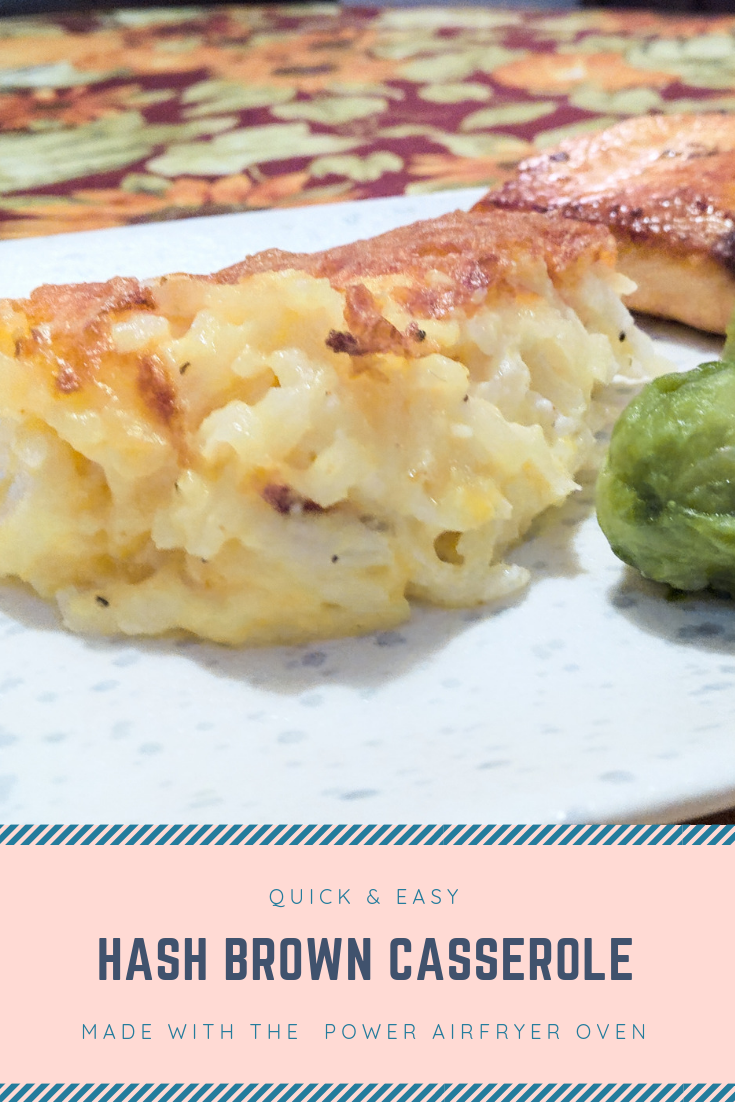 What I love most about the Power AirFryer Over is that it can replace so many things in your kitchen. Not only that, but it delivers meals significantly quicker than traditional cooking methods and cuts calories up to 80% with its 360-degree airflow technology. With all of its functions, the Power AirFryer Oven can replace a deep fryer, rotisserie oven, dehydrator, oven, toaster oven, pizza grill, and microwave. 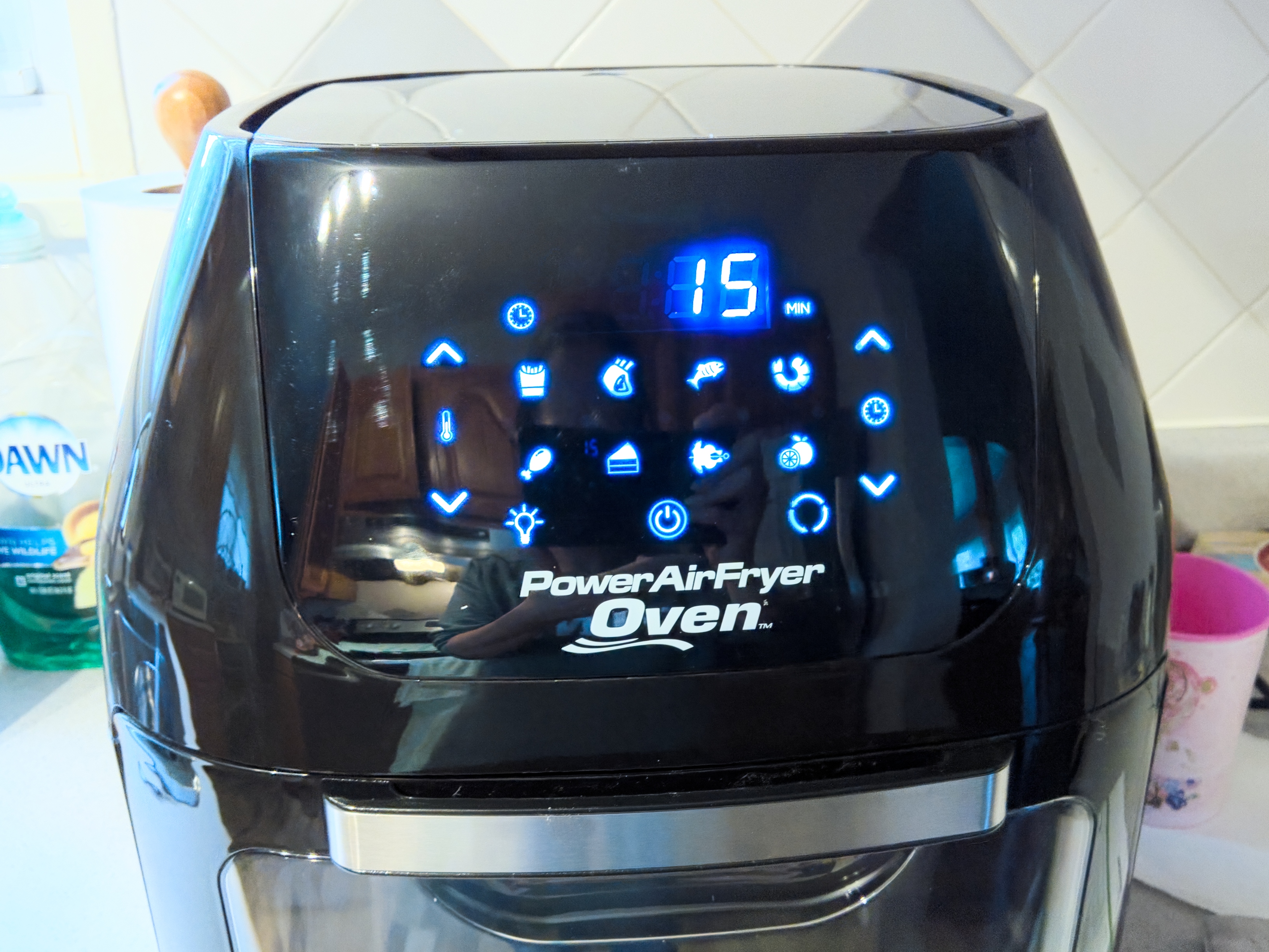 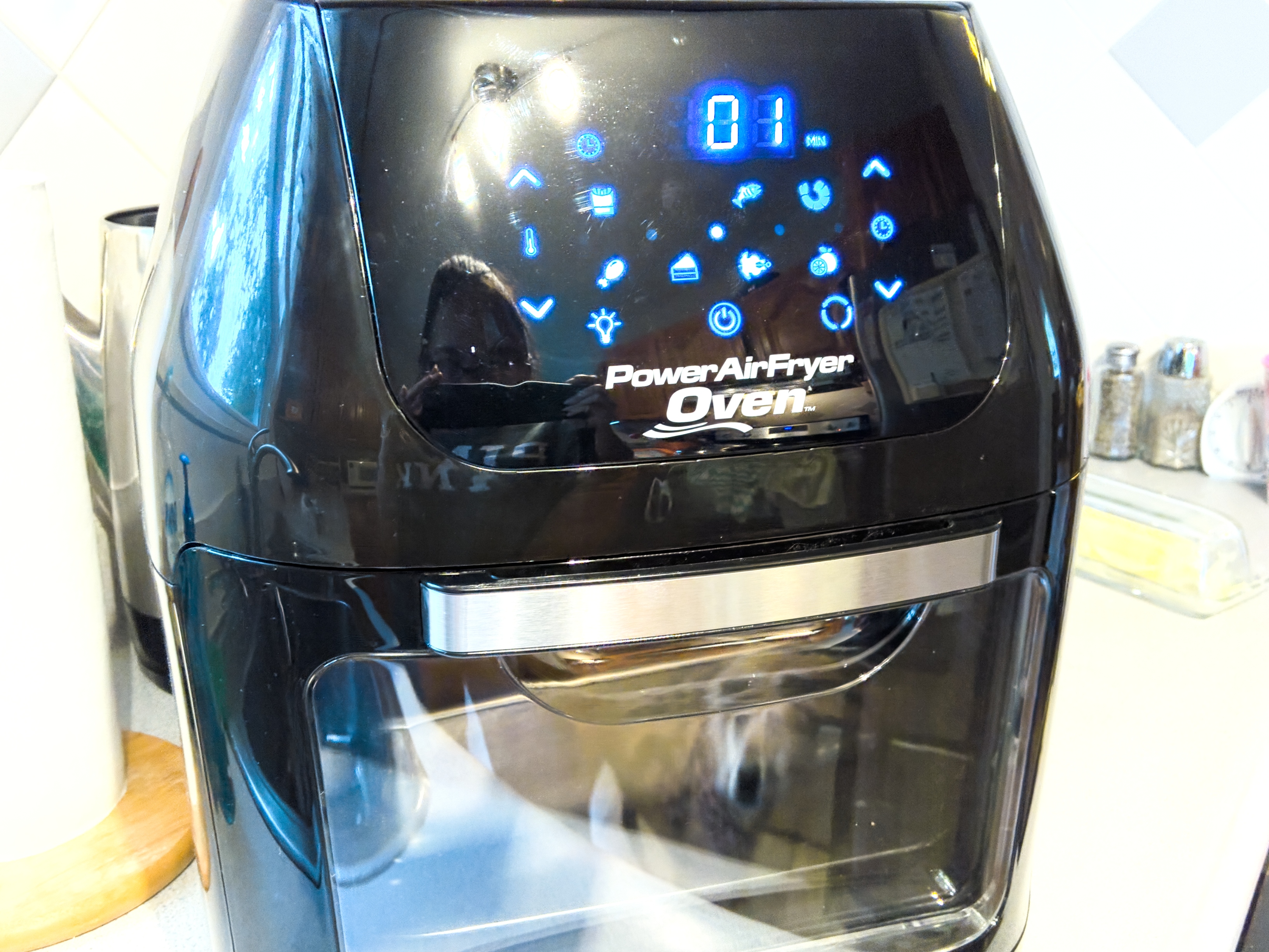 I actually had the chance to check this out and this is what I used to make the Hash Brown Casserole for dinner tonight. I am very impressed with the quality of the Power AirFryer Oven and I really can see myself actually using this to make so many different things. Included with your new AirFryer Oven are three cookbooks which you can use to whip up tasty dishes for your family. I adore that I can use this to make just about anything I can think of including meats and even pies!! 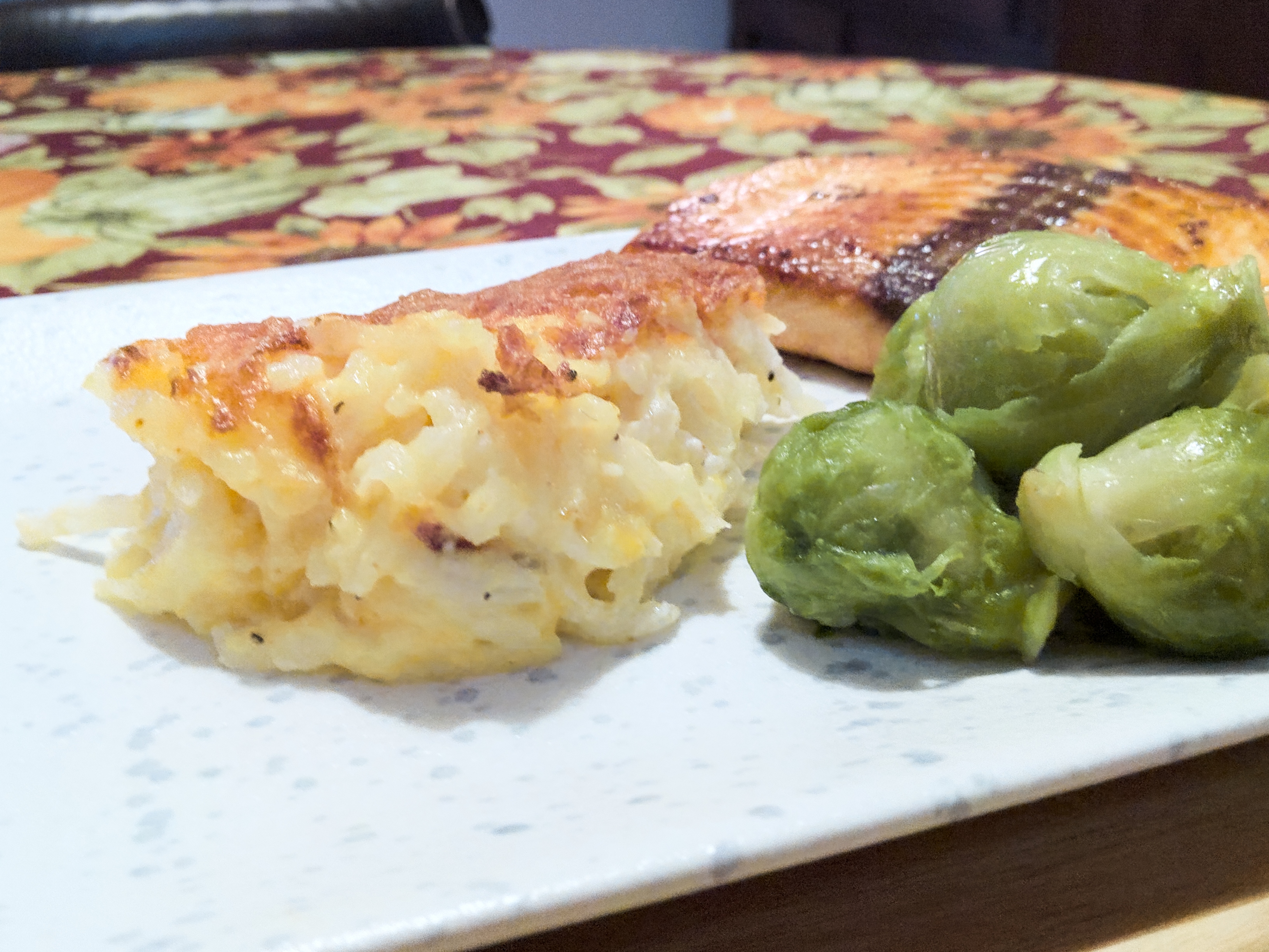 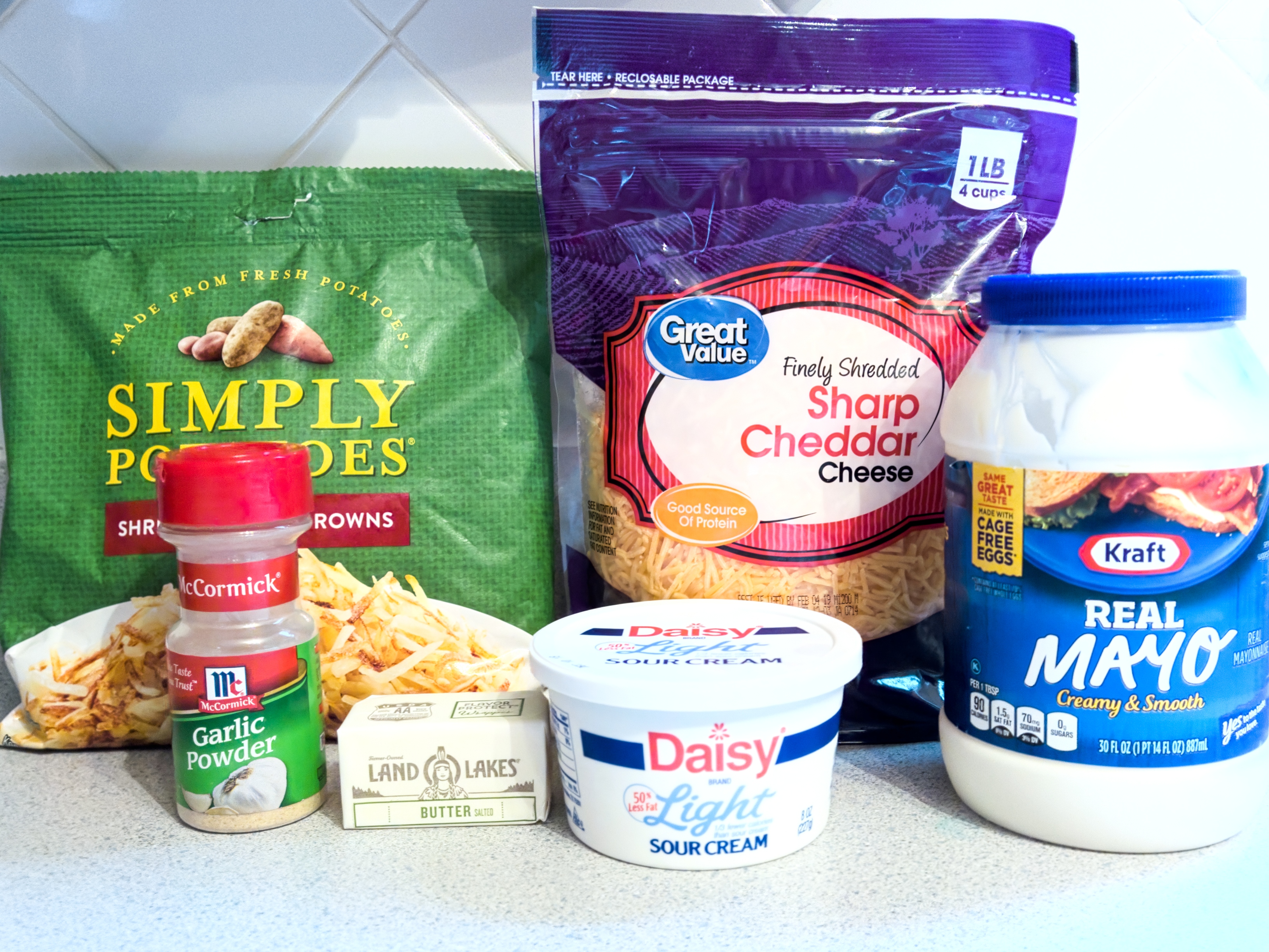 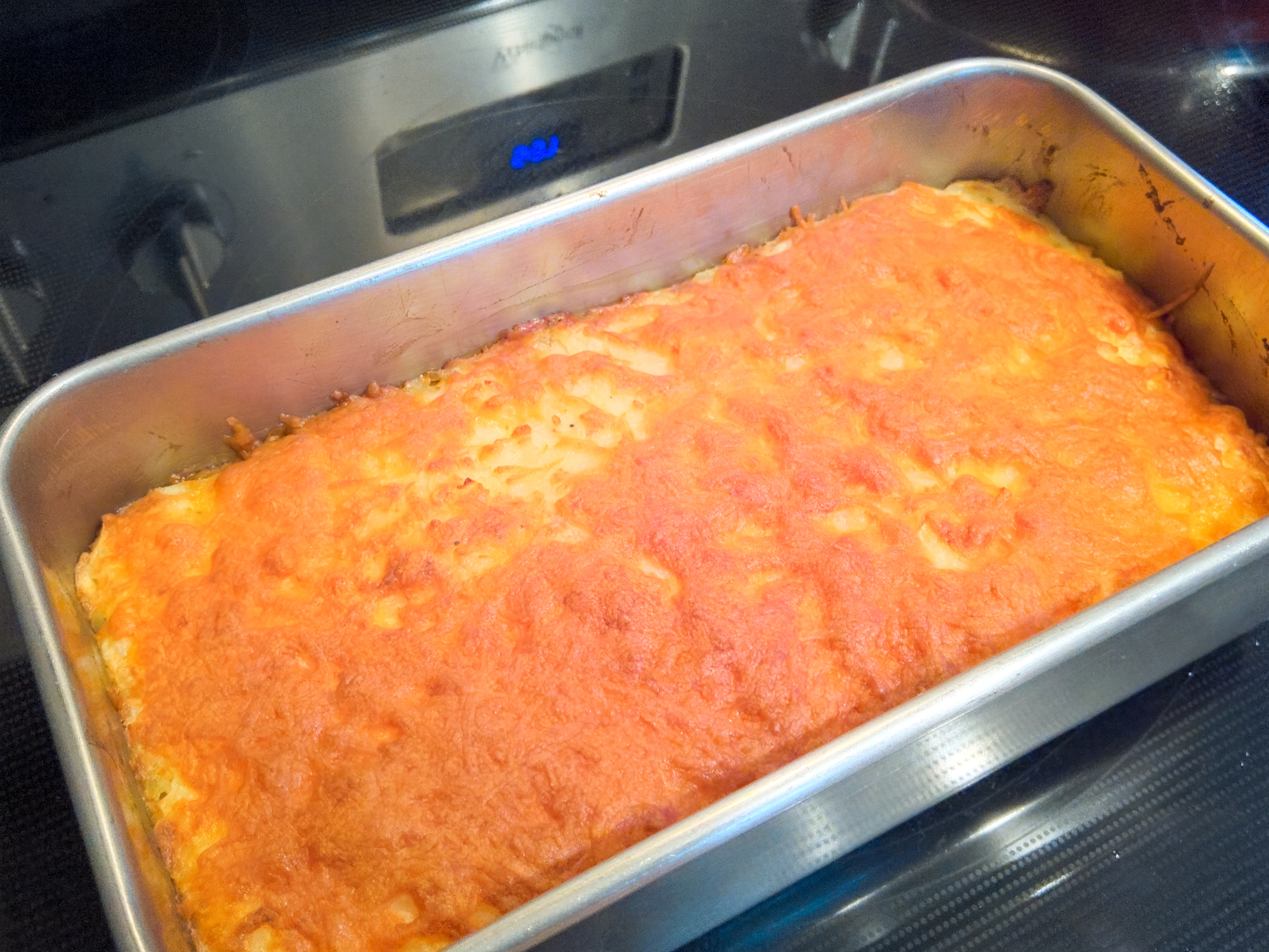 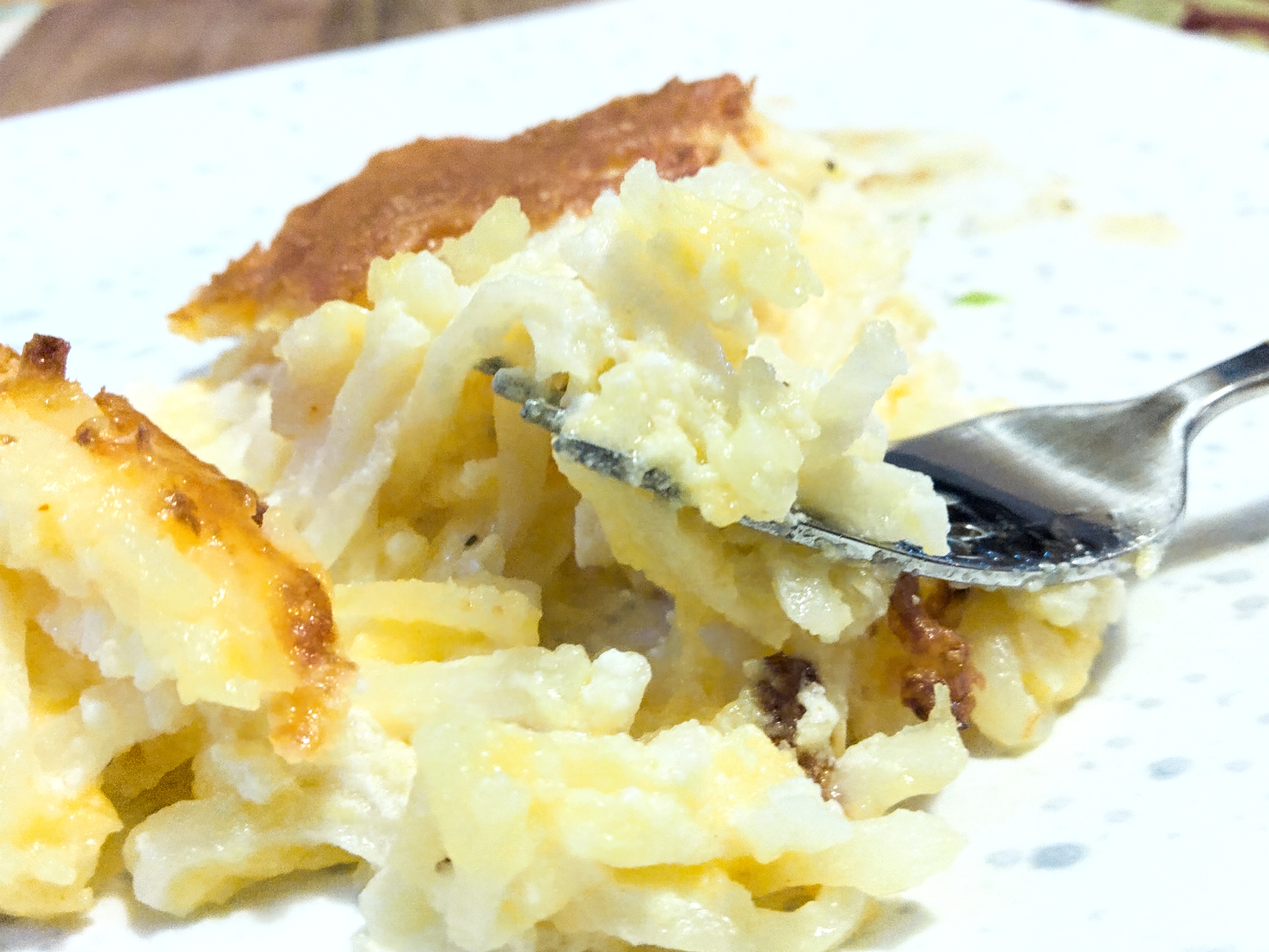 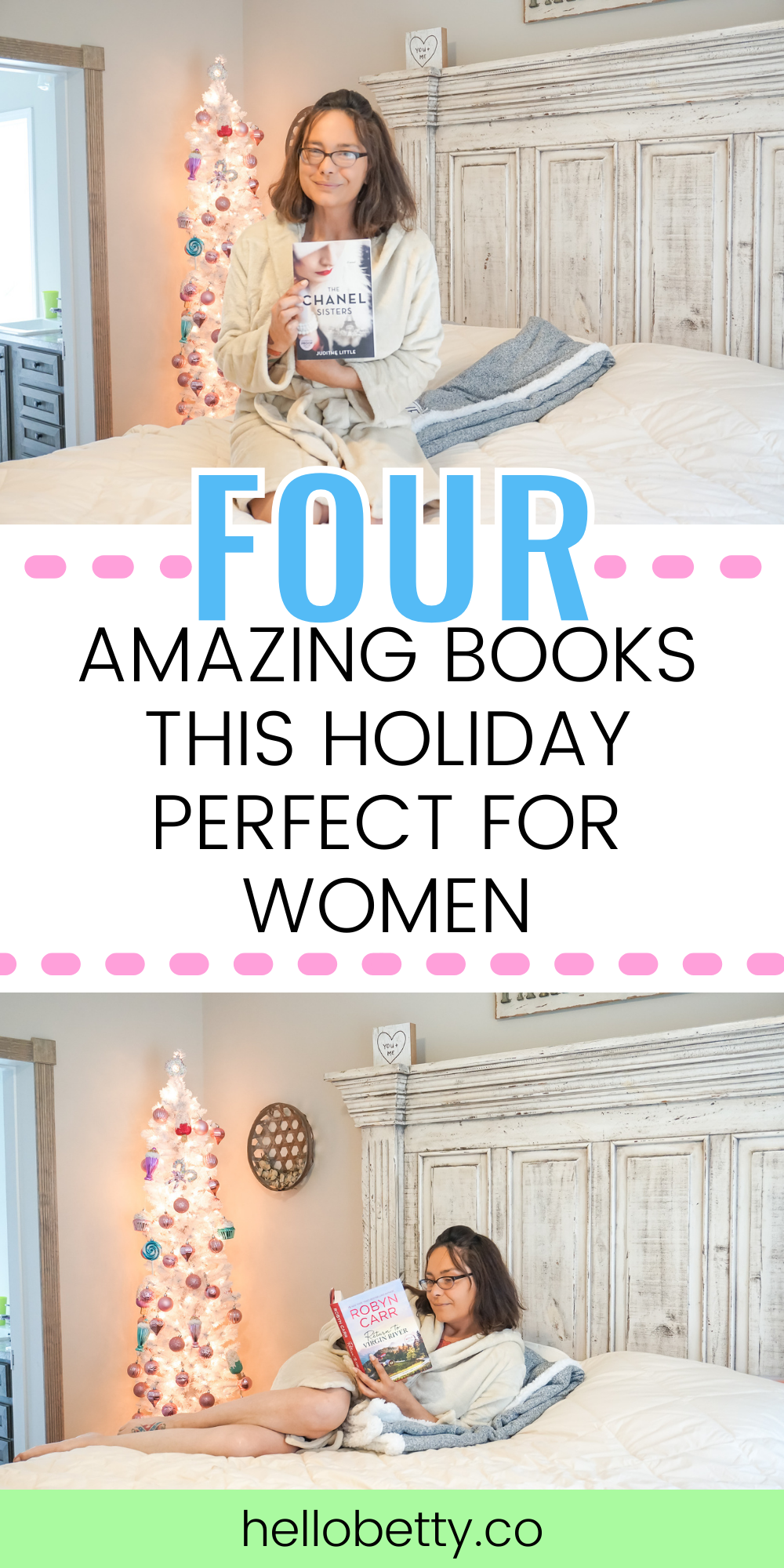 #ad Can you believe it is just about that time of

#ad OH MY GOODNESS!! Finally I can spill the beans

#ad Having two dogs on two different levels can be

#ad Today I have a confession to make. I am a tota

When you lose a dog. To me it was like losing a ch

#ad Many of us struggle with our mornings but toda