While getting a brand new phone is a good feeling, paying for one definitely isn’t. With the cost of technology rising every year, most people can’t afford to invest in new devices annually. The trouble is, smartphones definitely aren’t built to last a lifetime. No matter how well you look after your phone, it will break eventually. That being said, with a little care, you won’t have to upgrade yours nearly as often. With that in mind, here are six ways to extend the life of your smartphone. 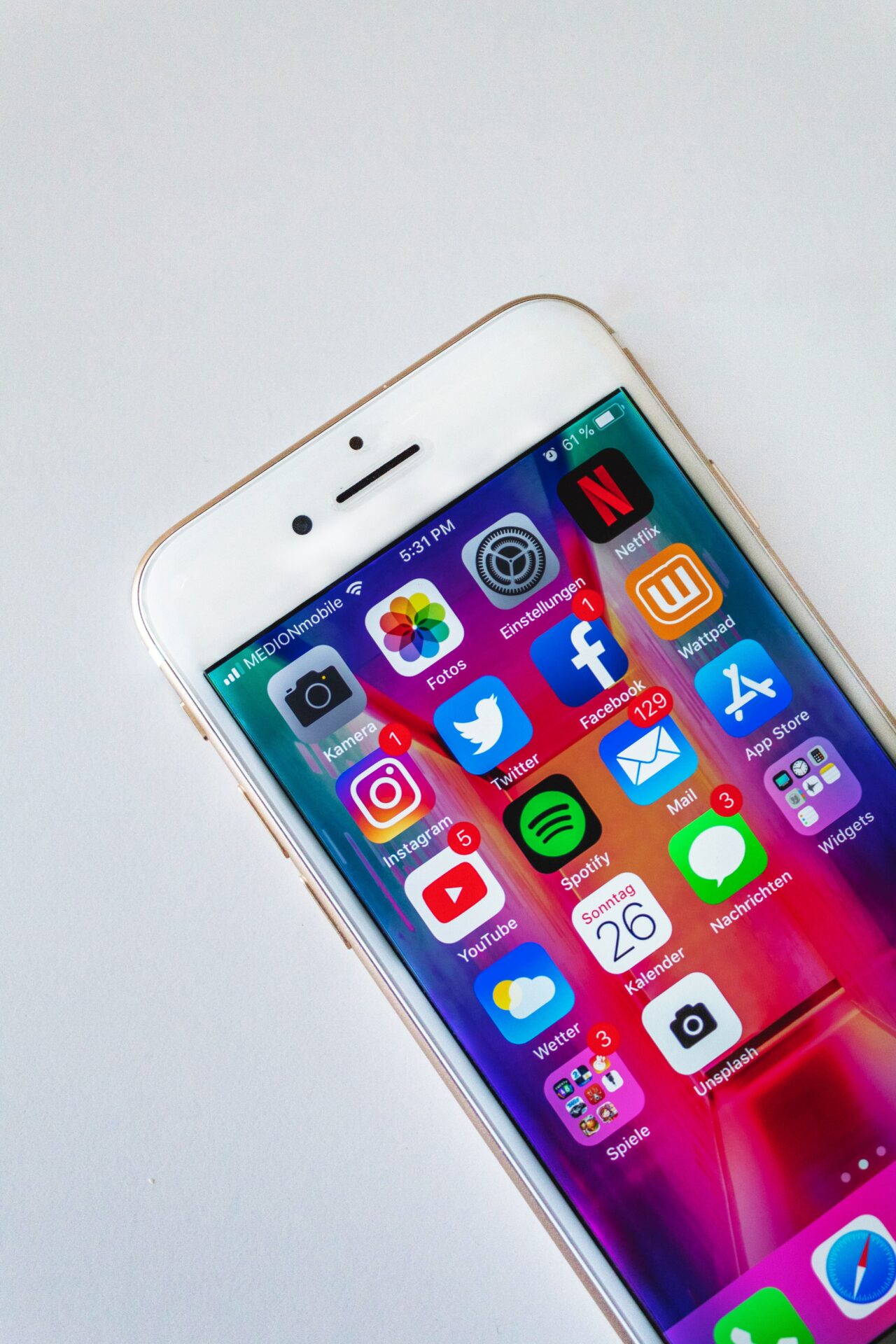 All smartphone users have experienced long and frustrating lag times. This is often caused by the RAM and storage capabilities being maxed out, making the phone less responsive. Rather than upgrading, you should remove any apps, documents, or photos that you don’t need. When there are things that you don’t want to delete, you could try storing them in the cloud instead.

Use A Screen Protector

A broken screen often makes your phone very difficult to use. It can also lead to further damage, resulting in larger and more expensive issues. To avoid having to pay for a new screen, you should protect the one you already have. You can do so by investing in a tempered glass screen protector. A sturdy phone case will also protect the screen, as well as the device as a whole.

Keep Away From Water

We all know to keep our phones away from pools and oceans, but there are many other high-risk areas that you must avoid. Listening to music in the shower, for example, can leave you requiring the services of iFixYouri Smart Device Repair. The same goes for texting in the rain. Even if your device is covered, the moisture in the air can still make its way into and damage your phone.

Watch Out For Dust

Dust is often as dangerous to your phone as water can be. Rather than causing water damage, however, it results in your device overheating, which can lead to vital components failing. Dust also interferes with electrical connections on the ports of your device. You can keep dust out of your ports by cleaning your smartphone regularly and using a case that covers these holes.

Power Down Every Week

Smartphones are incredibly similar to computers. The trouble is, most people don’t treat them the same way. Just like you wouldn’t leave your laptop running for weeks or months at a time, you shouldn’t do so with your phone. Instead, power it down for a few minutes every week or so. This will help your phone to run more efficiently, extended its useful life. 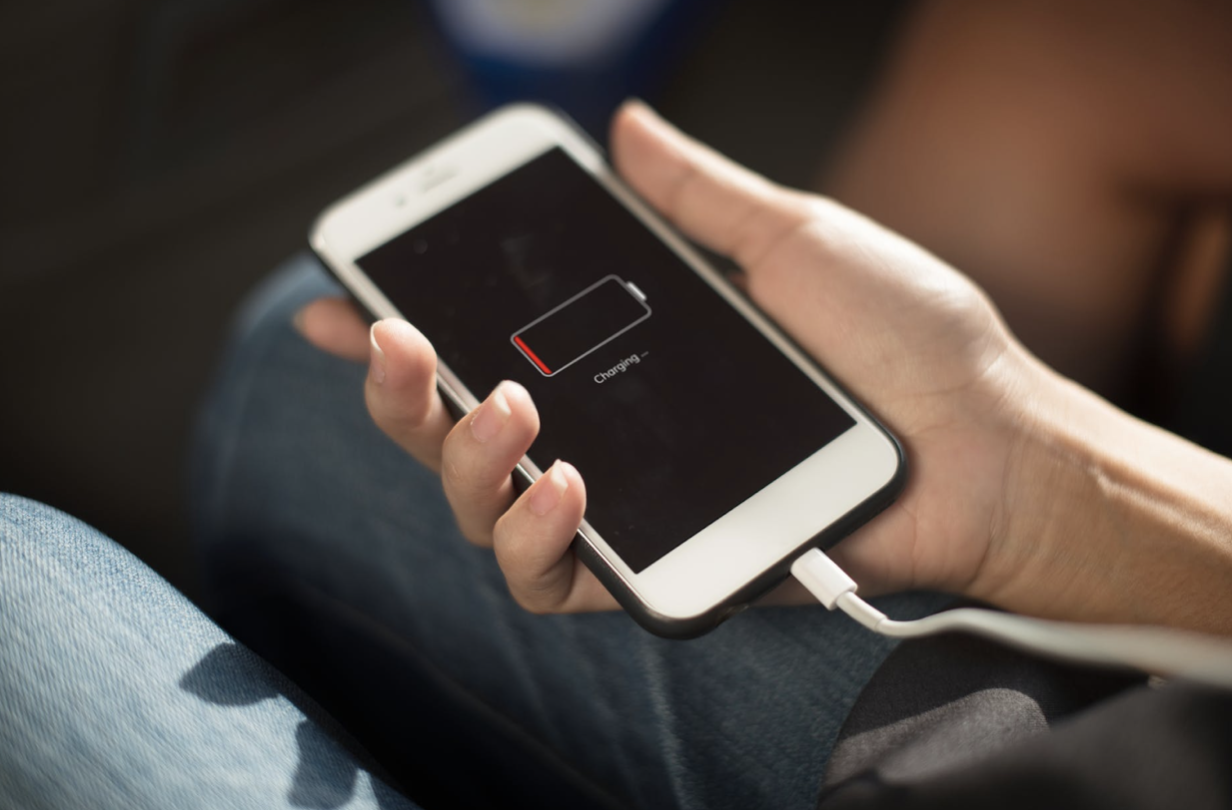 When you’re inserting or removing a cable from the charging port of your phone, you have to do so gently. Yanking out the cord will not only risk damaging the wire itself but the charging port too. You might bend the pins inside the ports, which would interfere with charging or prevent it altogether. It’s also crucial that you avoid using your phone while it is charging.

Smartphones aren’t cheap, so extend the life of yours by taking on board the advice above. 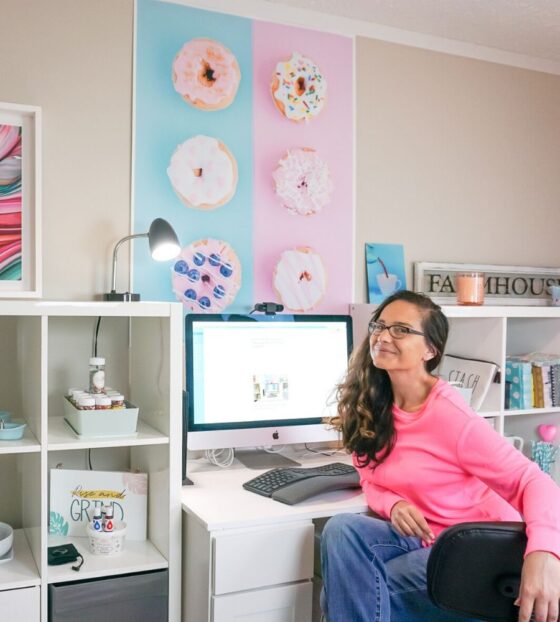 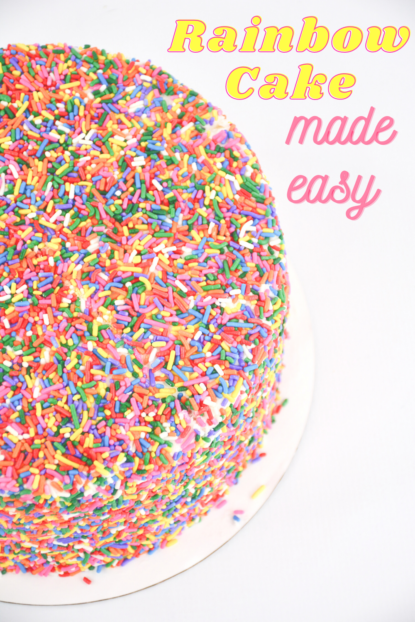