Hello, everyone! I don’t know about you but during the winter months, I love to take a day and binge watch different TV shows that I may have missed. Today Mr. Robot Season One came out on Blue-Ray (Jan12th). I am sure that many of you have heard about this show, and I can tell you for me it is right up there with The Walking Dead. Yup! I enjoy it that much.

You can purchase Mr. Robot on Blue-Ray today from many places but for whatever reason I am always buying movies from Amazon. Right now Amazon has it available for $37.99, and this is a prime item, so you should get it before the weekend!!

Young, anti-social computer programmer Elliot works as a cyber security engineer during the day, but at night, he is a vigilante hacker. He is recruited by the mysterious leader of an underground group of hackers to join their organization. Elliot’s task? Help bring down corporate America, including the company he is paid to protect, which presents him with a moral dilemma. Although he works for a corporation, his personal beliefs make it hard to resist the urge to take down the heads of multinational companies that he believes are running — and ruining — the world.

Behind the scenes at the Golden Globe Awards

Recently at the 2016 Golden Globe Awards Mr. Robot had a fabulous night. The show took home the award for Best Television Series – Drama and Christian Slater took home the Best Performance By An Actor In A Supporting Role, Mini-Series or Motion Picture Made for Television award for his portrayal of Mr. Robot. WAY TO GO!!!!

If you have not taken a chance to watch this series, I would say that it is a must and very addicting. If you are looking for a great show to binge on over the weekend or that perfect snow day pick up a copy of Mr. Robot, you will love it!! 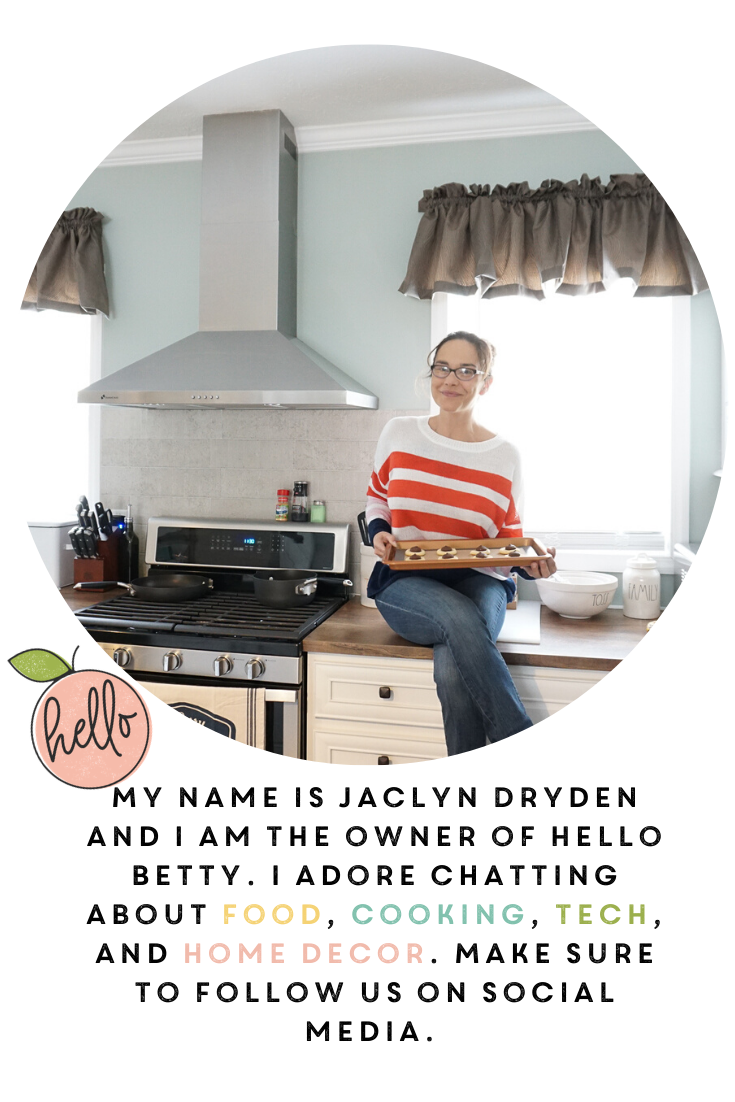 Hey everyone totally sorry about the spam as I was