Ok. We all love to binge watch our favorite shows but once you have seen them so many times, what next? Today I wanted to share with you 9 of my favorite must-see Netflix shows. I tried to cover just about every genre, but if you have a fav, please let me know in the comments. So let’s get the binge started!!!

If you have not had a chance to check out The Crown on Netflix, shame on your ass!! This show is fantastic, and the acting is on point. The Crown tells the inside story of two of the most famous addresses in the world — Buckingham Palace and 10 Downing Street – and the intrigues, love lives and machinations behind the great events that shaped the second half of the 20th century. Two houses, two courts, one Crown.

Flaked is a dry human comedy about a slice of life centered on Chip, a celebrated long-time resident of the insular world of Venice, California who falls for the object of his best friend’s fascination. Soon the tangled web of half-truths and semi-bullshit that underpins his all-important image and sobriety begins to unravel. Will Arnett plays Chip, a man doing his honest best to stay one step ahead of his own lies.

The Get Down focus on 1970s New York City – broken down and beaten up, violent, cash-strapped – dying. Consigned to rubble, a rag-tag crew of South Bronx teenagers are nothings and nobodies with no one to shelter them – except each other, armed only with verbal games, improvised dance steps, some magic markers and spray cans. From Bronx tenements, to the SoHo art scene; from CBGBs to Studio 54 and even the glass towers of the just-built World Trade Center, The Get Down is a mythic saga of how New York at the brink of bankruptcy gave birth to hip-hop, punk and disco – told through the lives and music of the South Bronx kids who changed the city, and the world…forever.

Looking for some laughs?!? Lady Dynamite just might be for you…This is a single camera series which makes it super fun. Starring Maria Bamford the series is based on what she has accepted to be “her life.”  The occasionally surreal episodes, refracted across multiple periods inspired by the actor/comedian’s life, tell the story of a woman who loses – and then finds – her s**t.

This series I just started and I can say that it has kept my attention when I am trying to get some quality “me time”. It is not fast paced but does keep your attention long enough to keep you entertained. Hundreds of years from now, the last surviving humans discover the means of sending consciousness back through time, directly into people in the 21st century. These “travelers” assume the lives of seemingly random people, while secretly working as teams to perform missions in order to save humanity from a terrible future. These travelers are: FBI Special Agent Grant MacLaren (Eric McCormack), the team’s leader; Marcy (Mackenzie Porter), a young, intellectually disabled woman in the care of her social worker, David (Patrick Gilmore); Trevor (Jared Paul Abrahamson), a high school quarterback; Carly (Nesta Marlee Cooper), a single mom in an abusive relationship; and Philip (Reilly Dolman), a heroin-addicted college student. Armed only with their knowledge of history and an archive of social media profiles, the travelers discover that 21st century lives and relationships are as much a challenge as their high-stakes missions.

In the series, a young boy vanishes into thin air. As friends, family, and local police search for answers, they are drawn into an extraordinary mystery involving top secret experiments, terrifying supernatural forces, and one very strange little girl. The series, set in Indiana, is a love letter to the ‘80s classics that captivated a generation. Stars include Winona Ryder and David Harbour.  Ryder will portray Joyce, a working class single mother reeling from the disappearance of her 12-year-old son, and Harbour will play the towns chief of police.

Aziz Ansari stars, writes, and directs Master of None, the Netflix original comedy series loosely based on his own life experiences. Master of None follows the personal and professional lives of Dev, a 30-year-old actor in New York who has trouble deciding what he wants to eat, much less the pathway for the rest of his life.

Ambitious, funny, cinematic, and both sweeping in scope and intensely personal, Dev’s story takes him through subjects as diverse as the plight of the elderly, the immigrant experience, and how to find the most delicious pasta for dinner. The show was created by Ansari and Parks and Recreation writer Alan Yang. The series is executive produced by Aziz Ansari, Alan Yang, Michael Schur, Dave Becky, and David Miner.

After being rescued from an underground bunker in which she lived the past 15 years, Kimmy Schmidt decides to move to New York to have a normal life. She makes friends with her new roommate Titus, and works as a babysitter for Jacqueline Voorhees, the wife of a billionaire with many issues. Even though many obstacles are thrown her way, Kimmy makes the best of her new life while having to adapt to the new world around her.

HOT HOT HOT!! I finished this show just the other day and I must say that I LOVE IT!! I mean Drew really hit the fucking nail on the zombie head with this one. Joel (Timothy Olyphant) and Sheila (Drew Barrymore) are husband and wife realtors leading vaguely discontented lives in the L.A. suburb of Santa Clarita with their teenaged daughter Abby until Sheila goes through a dramatic change sending their lives down a road of death and destruction…but in a good way. She begins to crave…..wait for it…..wait for hit….human flesh….swoosh 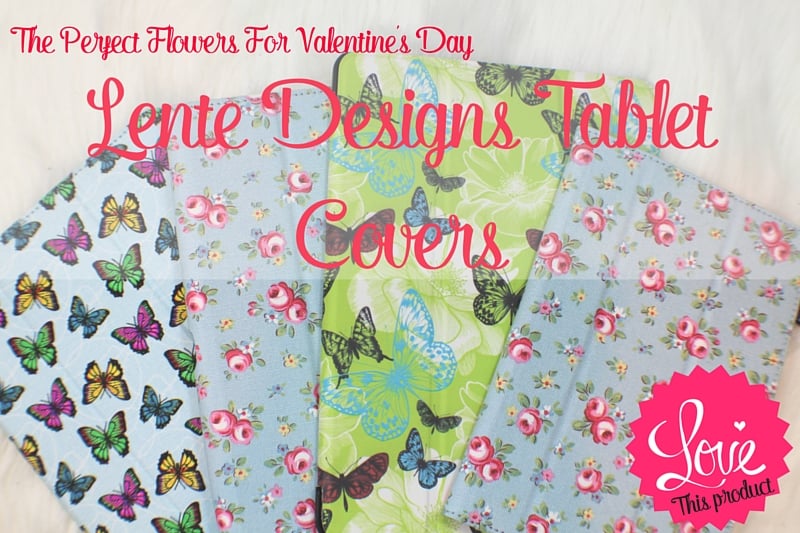 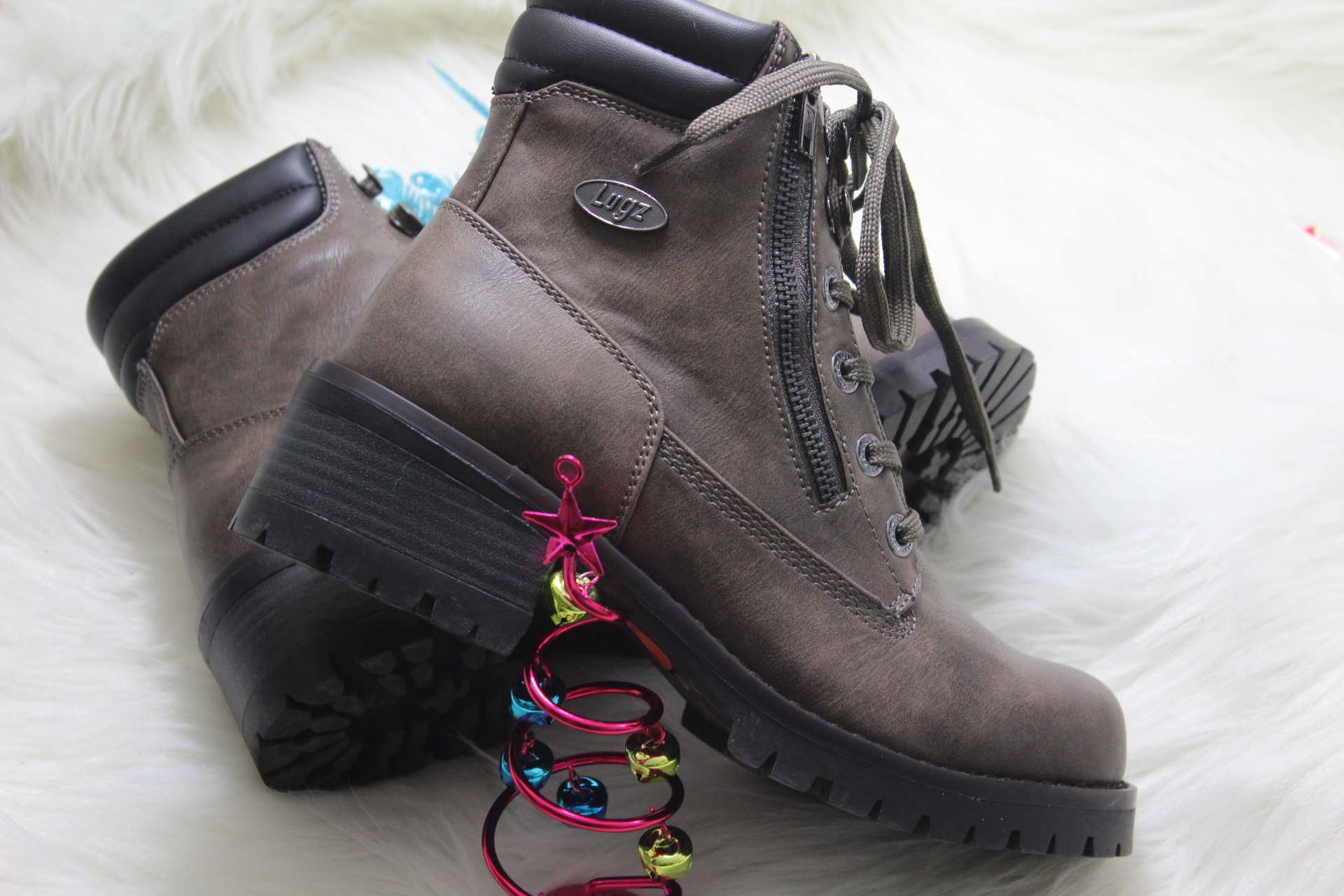 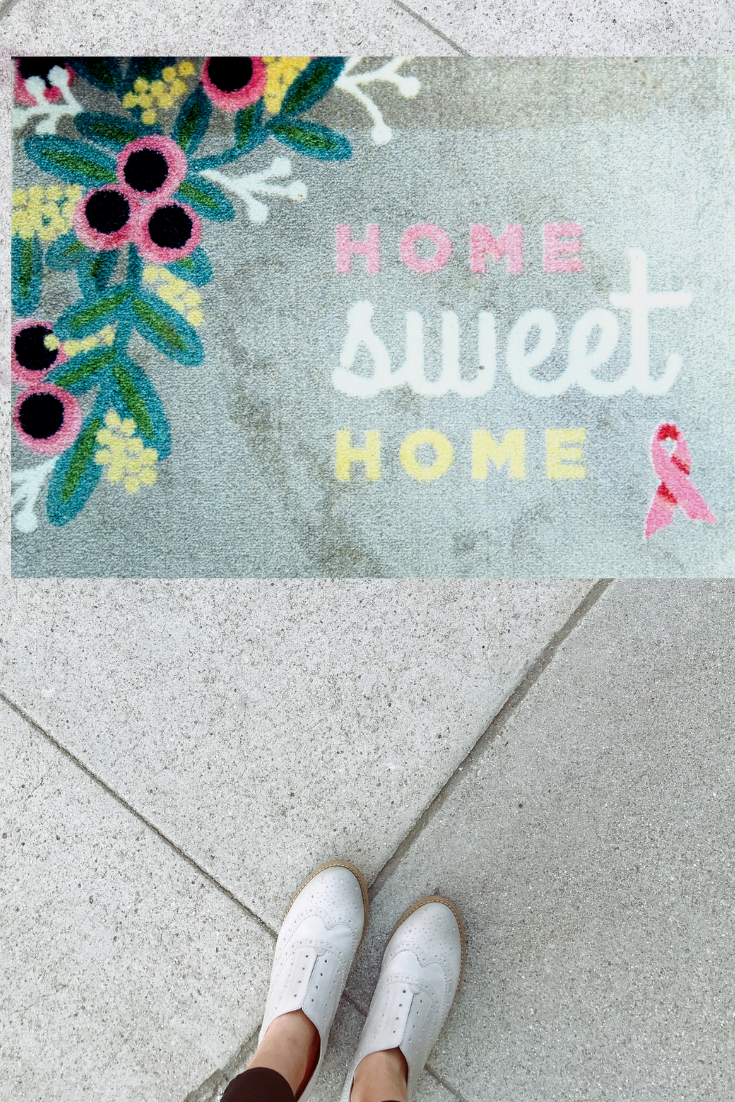 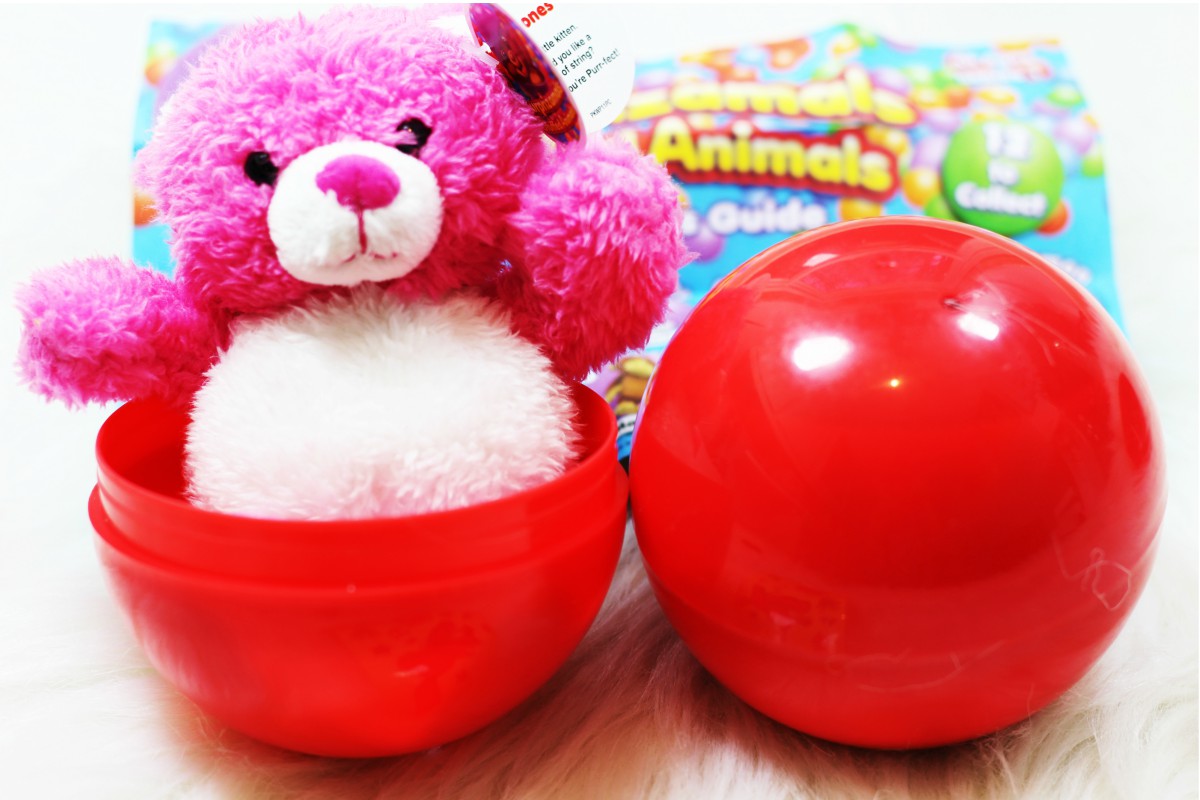 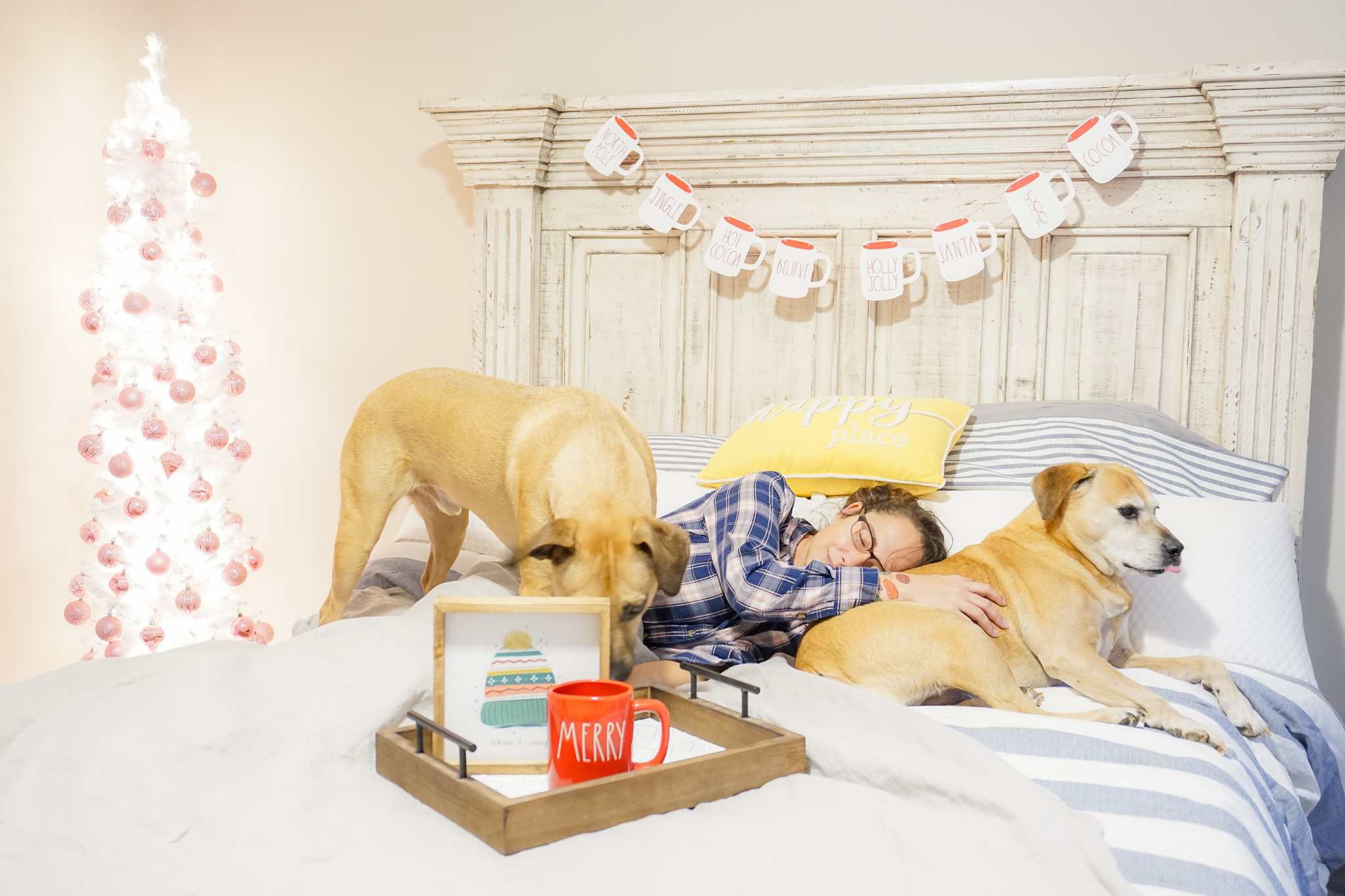 Ello, and welcome to my little slice of the net! My name is Jaclyn, and I am a passionate foodie, decorator, and creator of magic. Follow along as we try products and make beautiful things together.